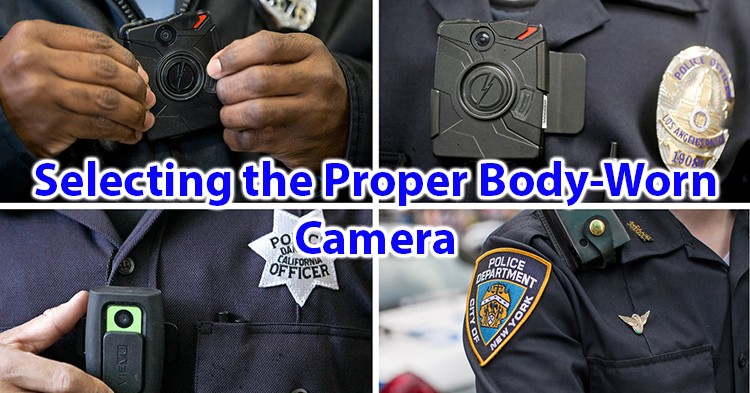 Body-worn cameras come in diverse types, they can be worn and put on different parts of the body which include: head, shoulder and chest. It becomes very imperative to choose the best type of body camera that matches the job to be carried out. It is also good to note that all cameras have their perks and falls, they simply just have to be the best match for whatever job needs be carried out. Back in the days when dock cameras were first introduced to the force, there were many cases of outages. The officers simply didn’t want “big brother” riding around with them, watching their every move and hearing their every conversation. Fast forward to many decades later, the officers now beg to have them in their vehicles. They have realized the universal experience and how much often the officers get dragged and involved in cases. Knowing about how much it helps officers to make arrests that end up resulting in convictions, while also preventing frivolous complaints by citizens who simply have grudges against the cops. When body-worn cameras were eventually introduced to the force, there was the initial repulsion from different angles. Most of the reason was the same as the initial “big brother” feeling just as when the dock cameras were first introduced to the police force. But over time it was quickly put aside as research showed a more quick embrace of the program, officers soon saw it as a good technology that could protect them from false complaints-which had become a common thing.

The truth now is that many officers want the body camera as soon as possible. Hence it has become very important to have some lookout features to consider when choosing a body camera, whether you are doing so as a corporation or as an individual. Here are a couple of things to look out for while choosing:

All these areas do a great job of mimicking the line of sight. This is very imperative and lots of cognizances must be put into this.

While looking at all these important factors and bearing them in mind, choosing the best body-worn camera for the job becomes easier.