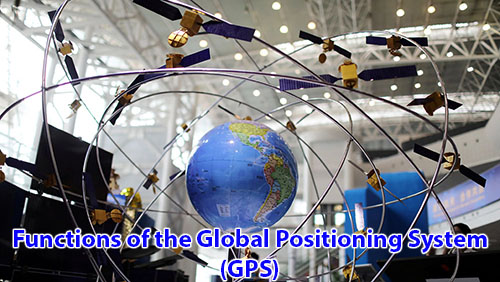 The most important facts:

-The technology was developed by the US Department of Defense since the 1970s.
-GPS was officially put into operation on 17.07.1995.
-Predecessor: NNSS (Navy Navigation Satellite System) of the US Navy, later “Transit”

A GPS tracker, colloquially also GPS tracking device or GPS transmitter called tells you with just one hand, where the GPS location system, so a person or even a vehicle is. But how does GPS tracking work? What do I need for this? Is that complicated? Do I need any software for that? We explain it to you in such a way that afterward, you can locate vehicles or people. 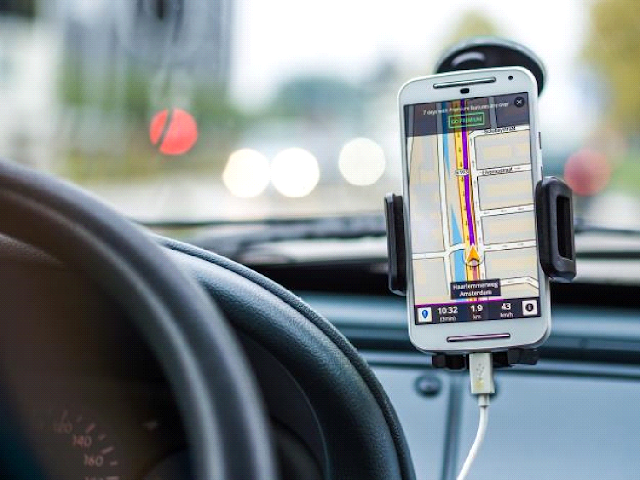 To even understand why a GPS Tracker is such a versatile and practical device, you have to know how it works. First, a so-called GPS signal is needed, which is sent. Now there are two ways in which communication can take place: either with a satellite or with a SIM card.

What is a GPS Tracker?

Put simply, a GPS Tracker is a small cell phone, only without a display and without a keyboard. Also, there is still a small GPS chip in the tracker, as you probably have one on your smartphone. Mostly these GPS trackers are still quite small, often just the size of a matchbox.

How does the position come to me?

Very easily. You need a SIM card first, but a simple prepaid card is enough. If you have not yet decided on a SIM card or are still looking for you look at this fitting SIM card. The GPS Tracker uses the GPS chip in the device to determine its position and then send it to our free GPS tracking portal. This is done via the mobile phone network. On our GPS tracking portal, this data is then saved and you will then see the GPS transmitter on a map. If you do not want to use a GPS server like ours you can also call the device or send it an SMS and it will answer you by SMS with a Google Maps link. Of course, our GPS tracking software is much more comfortable here than having to send an SMS every time, because if you use our tracking portal, the continuous communication with the GPS transmitter will be automatic. You then need to do nothing more than log in with your user name on our portal and you will already see the location of the vehicle or the person.

How does a GPS server/tracking portal work?

Your GPS Tracker can send you the position via SMS or directly and automatically via the mobile network to our GPS server. Our GPS tracking portal receives this data, evaluates it and stores this data in a database. But You as a user, have nothing to do with all these technical backgrounds because you just open the location portal, enter your username and password and you have the location Live on your computer screen, your tablet or your smartphone.

A so-called tracking portal is needed not only for people but also for animal tracking or vehicle tracking. Through such an online portal, the user enjoys several advantages at once. The peripheral data, as well as the current position of the GPS tracker, can be optimally considered. Often, numerous reports and functions are available that allow optimal and accurate route tracking. In the same way information about the service life and travel times are revealed. When a certain area is left, an alarm can be turned on. The collected data is optimally summarized on such portals. On the portal, it is possible to configure the tracker, which works remotely. To manage this professionally, a proper program should be used.

GPS Tracker: They are suitable for that

First and foremost, GPS receivers are used to position the user. For example in the form of a map app for the smartphone. Some apps are optimized for specific purposes, such as mountain biking or hiking. 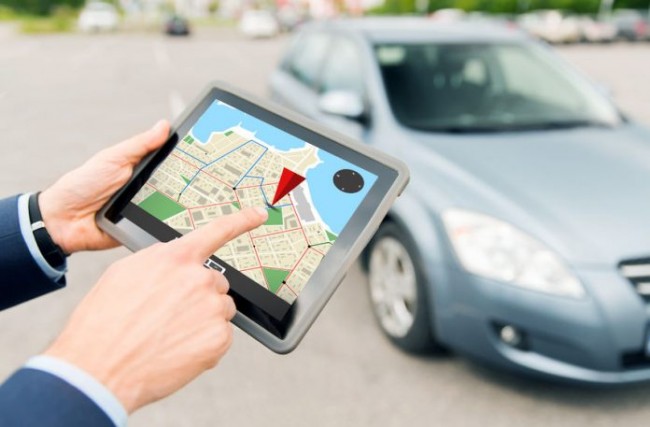 Another purpose is the position determination of objects or pets. The former is used in the increasingly popular hobby “Geocaching”, a kind of treasure hunt by GPS. The second case is likely to interest mainly dog owners who like to travel outdoors with their best friend, where he is sometimes let off the leash. With a GPS dog collar, the owner can locate his dog at any time, even if it is out of sight and reputation.

The speed can also be measured by locating the position of an object at two fixed times and measuring its distance between the two times. This is done by car navigation devices, which also show you your speed in kilometers per hour on the display. In general, the more satellites or radio stations, the more accurate your position.

A GPS tracker is also often referred to as a direction finder, tracking device, beagle or as a tracker. Not only your athletic performance while jogging and running or touring can be better documented and reconstructed, but the device is much more. There are many areas where general safety can be improved by GPS monitoring. For example, if parents are worried that their children have arrived well at school, a GPS Tracker is especially recommended. Of course, this also applies to the way home. In an emergency, people with dementia can be found faster. If accidents occur or a call for help on holiday or a trip is necessary, the device gives just as much security. For cars, motorcycles, bicycles and other vehicles, this results in ideal theft protection. Also, luggage or other valuables can be found easily with a GPS tracker and GPS monitoring.


email: sales@omg-solutions.com or
Fill in the inquiry Form & we will get back to you within 2 Hrs 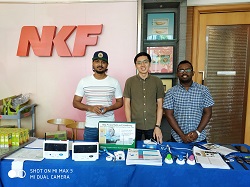 OMG GPS tracking mobile app converts your Android, iOS, or Windows device into a GPS tracking device. Installing this app to devices that you want to track, you can monitor their whereabouts on this web site. Use the following steps to start tracking your family members (Kids / Elderly Parent), friends, employees, company assets.