Downsides of the Body-Worn Camera by Police Officers

Downsides of the Body-Worn Camera by Police Officers 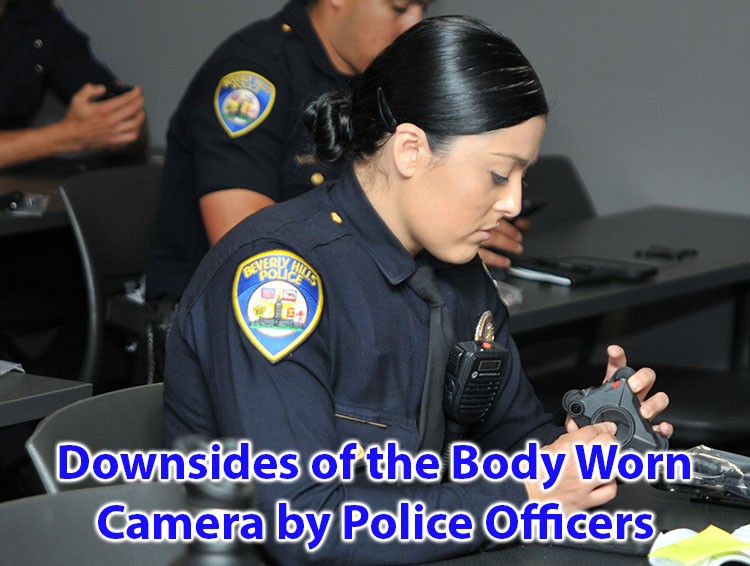 The use of body cameras by law enforcement is a controversial subject. While such technologies can help protect police officers by deterring inappropriate physical behavior and by providing citizens who have been unfairly accused of crimes with evidence, the issue of transparency around these images is still debated.

The objection is that the body cameras does not necessarily help to resolve the disputes that the police have in the execution of policing, because the choice of video shooting angles may not necessarily represent the whole facts, the pictures do not necessarily have the truth, but also involve privacy protection problem. For the police, in addition to the budget problem, the camera will greatly increase the administrative workload of the police station, because it is a huge data processing work to retain, store and analyze the video captured by the camera.

For example, a proposed new policy will require police officers to provide images within 45 days, which will activate current provisions that images will be removed unless they are critical to a trial.

Studies suggest that body cameras have little effect on police abuse, but footage can be useful in criminal prosecutions, leading to the rapid adoption of these technologies.

However, these technologies are not without risk and it now seems that this potential evidence may be modified or removed due to multiple vulnerabilities in the software built into the cameras.

In all cases, security vulnerabilities allowed the searcher to cause damage, including deleting images, modifying the content, changing file structures, and quietly downloading new images. changed. 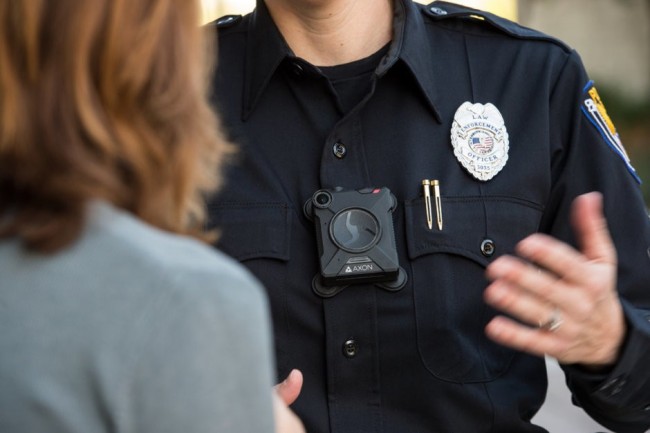 No encryption or signing of videos

None of the terminals tested use cryptographic protections and no video files have been digitally signed. If police agencies wish to use this technology to gather evidence, the absence of a signature is a serious problem.

Without a signature, video content can not be validated correctly or issued with timestamps – which could challenge evidence. Attackers could, therefore, modify images without it being possible to detect this type of manipulation.

Police could also be at risk because of another set of security issues. Except for the CeeSc model, all cameras tested have Wi-Fi radio capabilities and are unable to properly mask IP addresses related to the device.

This means that an attacker could locate the carrier, constituting a serious security problem for the police, especially in the case of undercover operations. IP addresses can also be tracked to detect possible accelerations of camera activity, which may suggest planned raids.

It may even be possible to install malicious software on the body cameras, which would allow attackers to crash the terminals, cause disruption or even perform remote monitoring without the knowledge of users.

However, body-cam presents some challenges related to technological aspects, since the storage and editing of hundreds of hours of video is a very laborious task.

Technical problems have been the main pitfall: the time to download images can be long, which adds to their workload. One of the studies identified a rise in the rate of burnout among police officers who carry the camera and attributed it to the increase in workload.

The photo pixels are low (30-40 million). Under the strong sunlight, the red light cannot be recognized. The evidence is not convincing. The LED light is used to fill the light. The night photo effect is poor, and there are many invalid photos. Also, the system is complex, the reliability is poor, the maintenance is large, the cost is high, the service life is short, and the installation and debugging are difficult. The video electronic police have the phenomenon of the high-temperature crash of the intersection industrial computer or embedded computer.

Lastly, high price, reliability, stability should be further improved, the product found many problems in the process of use, the manufacturers are also improving the product design for the actual needs of the Body-cam.

If a Body-cam is used, it is imperative for reasons of the rule of law that the images are used to prove the misconduct of both citizens and police officers. Of course, data protection principles must be adhered to, in particular, the principle of data minimization. In this respect, it must not come to an unlimited application of Body-cam. Accordingly, the legal situation must be adjusted so that the victims of video surveillance have access to the data and that the Bodycam use is not solely at the discretion of the police. For example, it would be conceivable that the Body-cam is automatically turned on in certain situations and that the affected citizens can demand the switching-on of the Body-cam if they disagree with the behavior of police officers. Currently, the Body-cam is a one-sided threat, because it is used exclusively at the expense of citizens, regardless of whether the police act unlawfully or not.