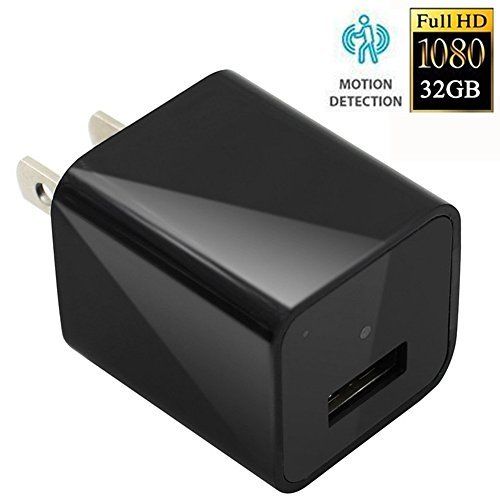 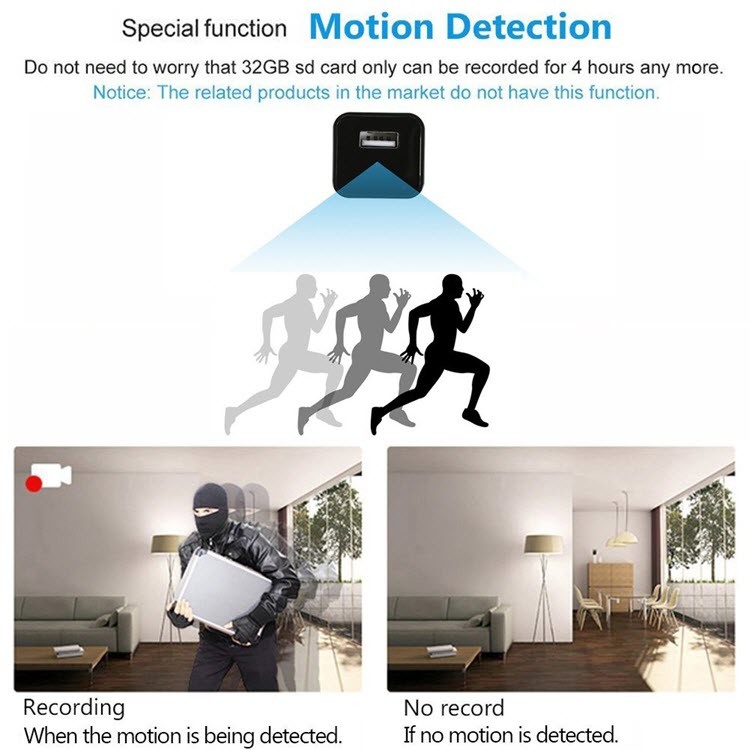 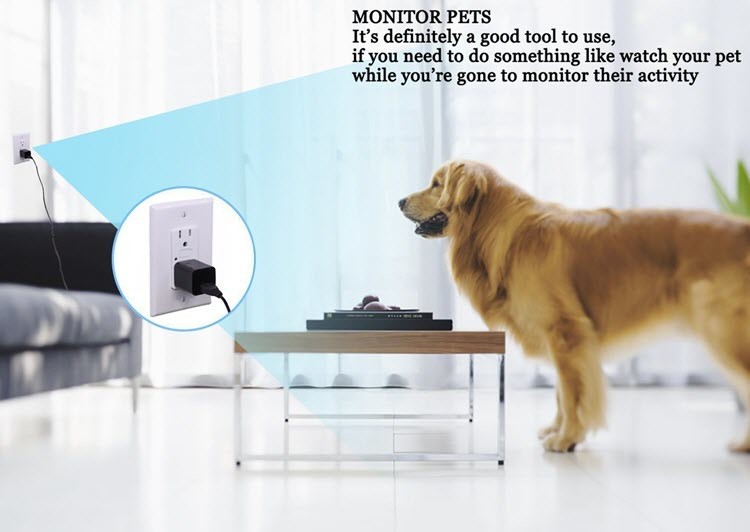 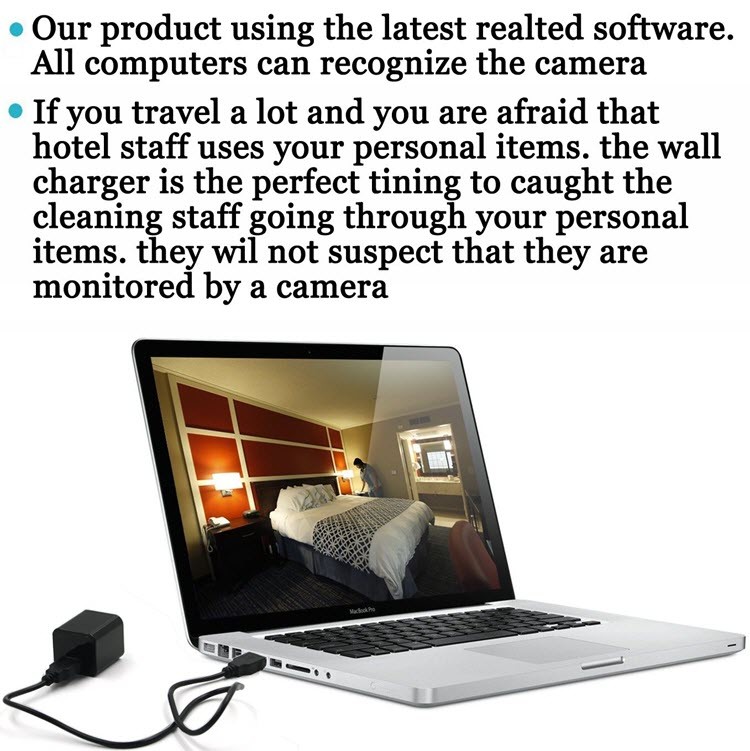 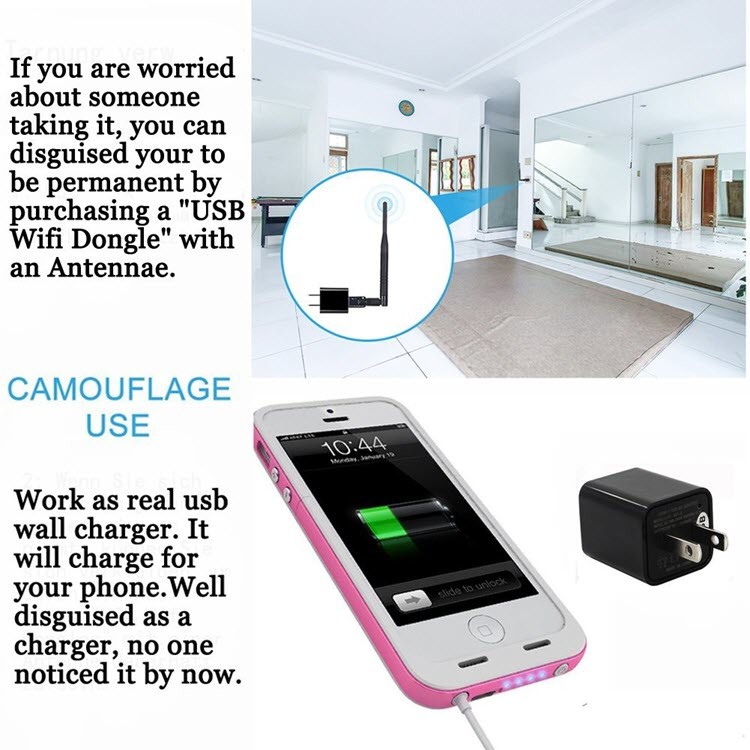 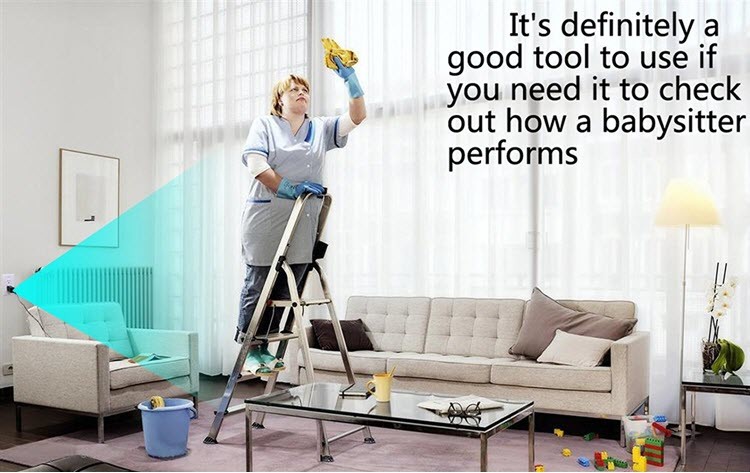 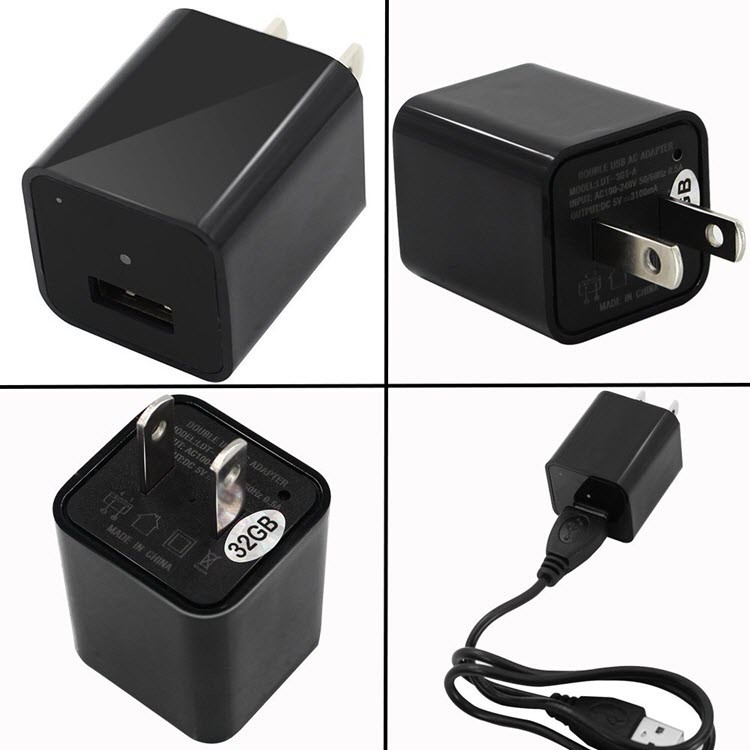 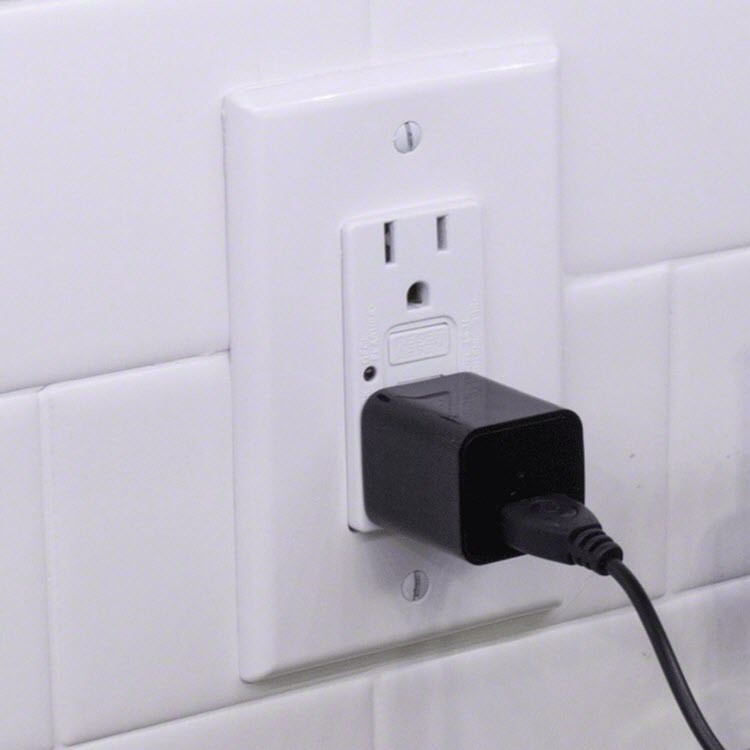 The latest addition to the motion detection function

If the similar products do not have motion detection function. Once the camera is activated, which happens when plugged in; it continually records in 3 minute increments until it reaches the limit. and seems to reach the limit in a few hours. once it reaches the limit, it will loop over and erase any evidence obtained.

Included In The Box